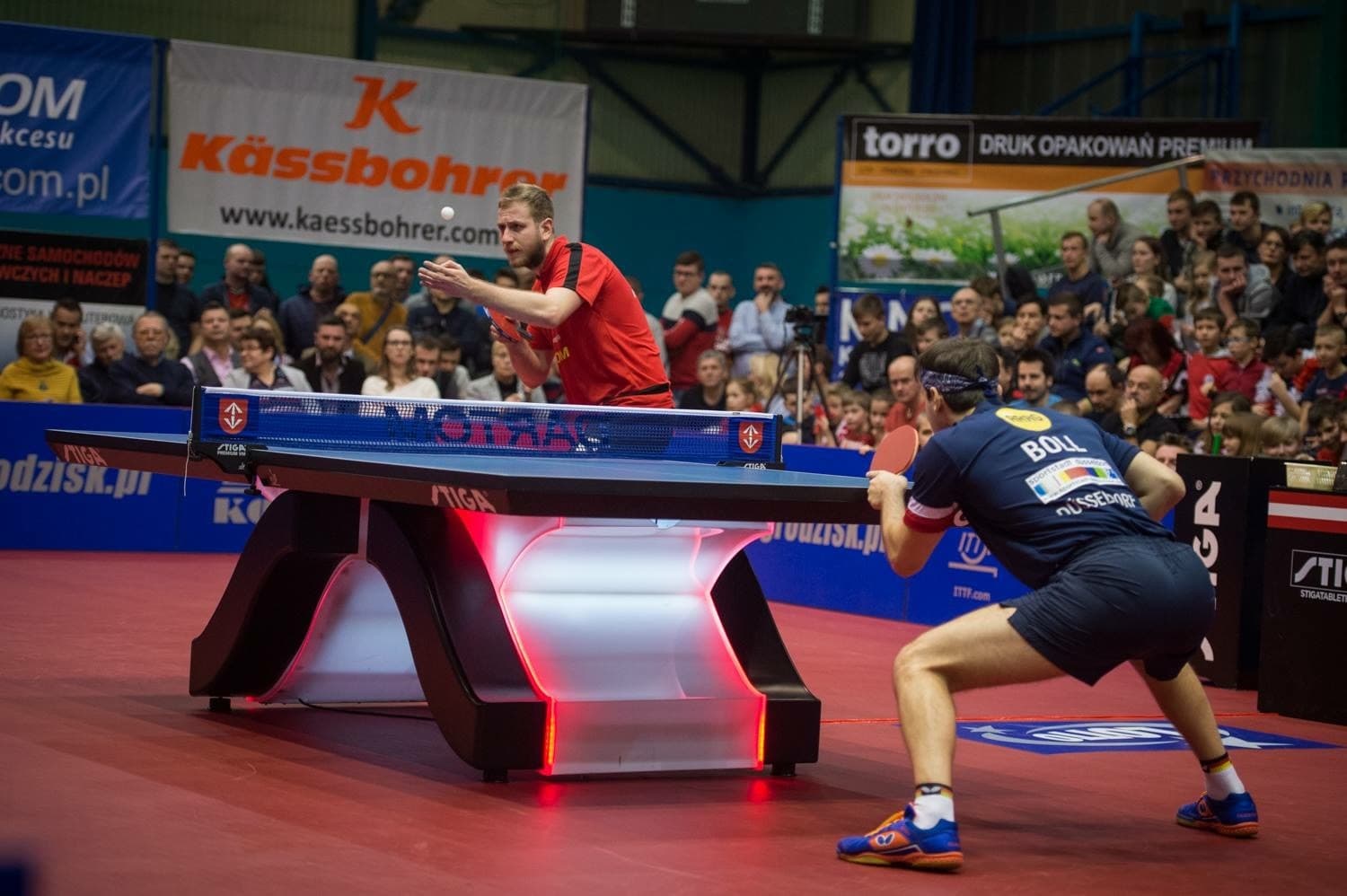 Yesterday's afternoon was full of sports emotions and unusual rivalry between Bogoria Grodzisk and Borussia Dusseldorf in the first match of the quarter-final of Champions League. Bogoria lost 1:3 to the defender of the title from the previous year, whose colors are represented, among others, by Timo Boll - a living table tennis legend, multiple medalist of the World and European Championships. Bogoria showed an incredible will to fight and certainly hasn't said the last word yet, because already on February 7th there will be a rematch.

As a sponsor supporting Bogoria Grodzisk, we encourage you to follow the fate of this competition, as well as to support this ambitious and prospective team. 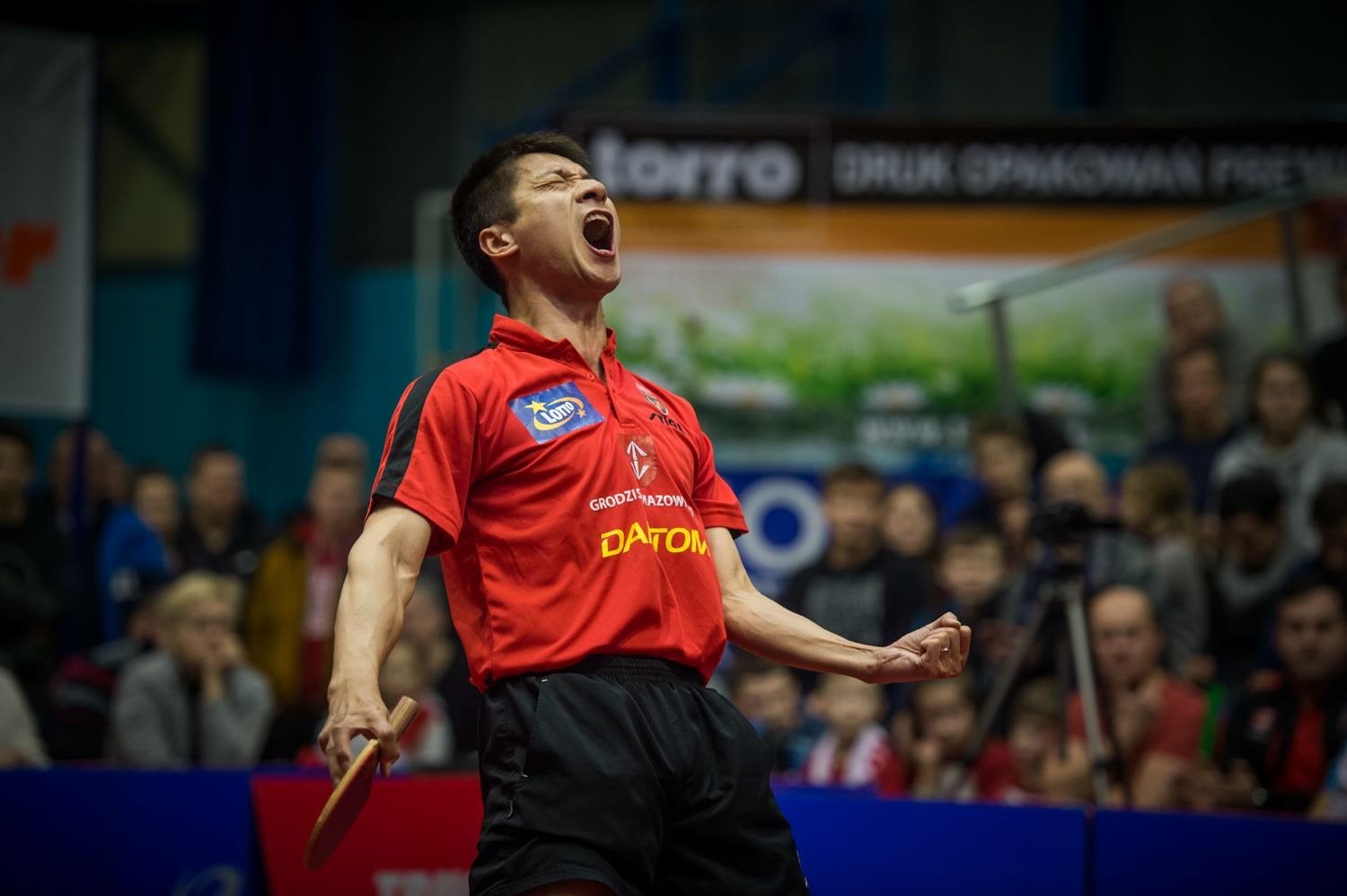