quarter-finalist of the Champions League 2014/2015

We also support the Academy of Table Tennis, which is attended by children aged 5 to 8 years. 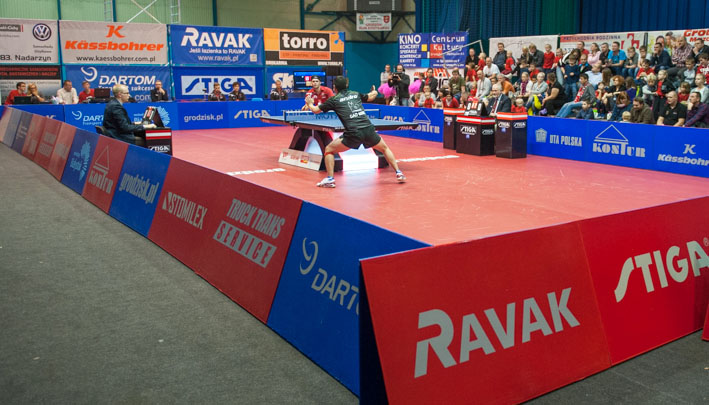 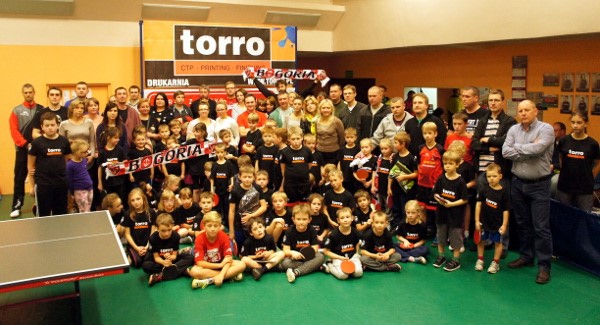 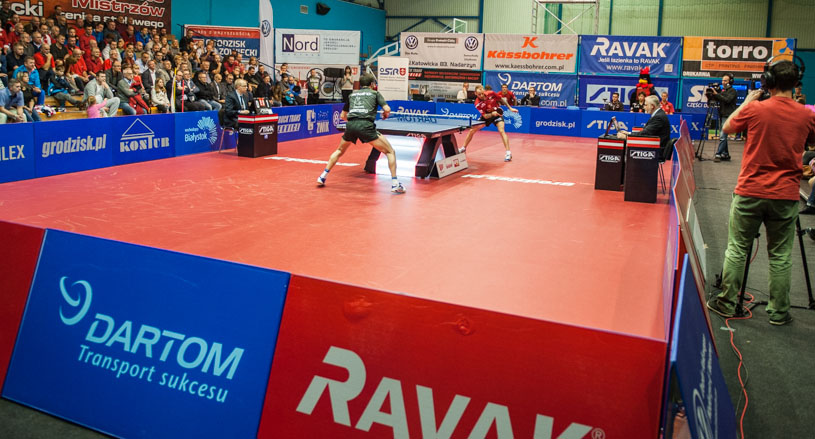 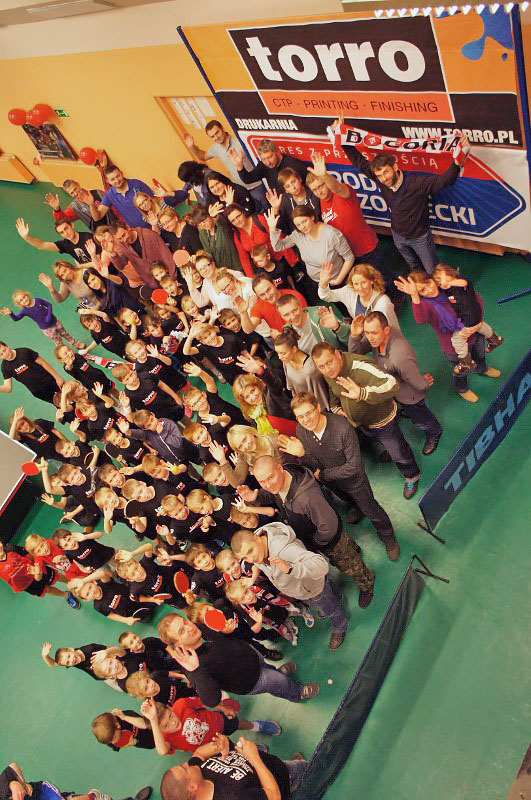