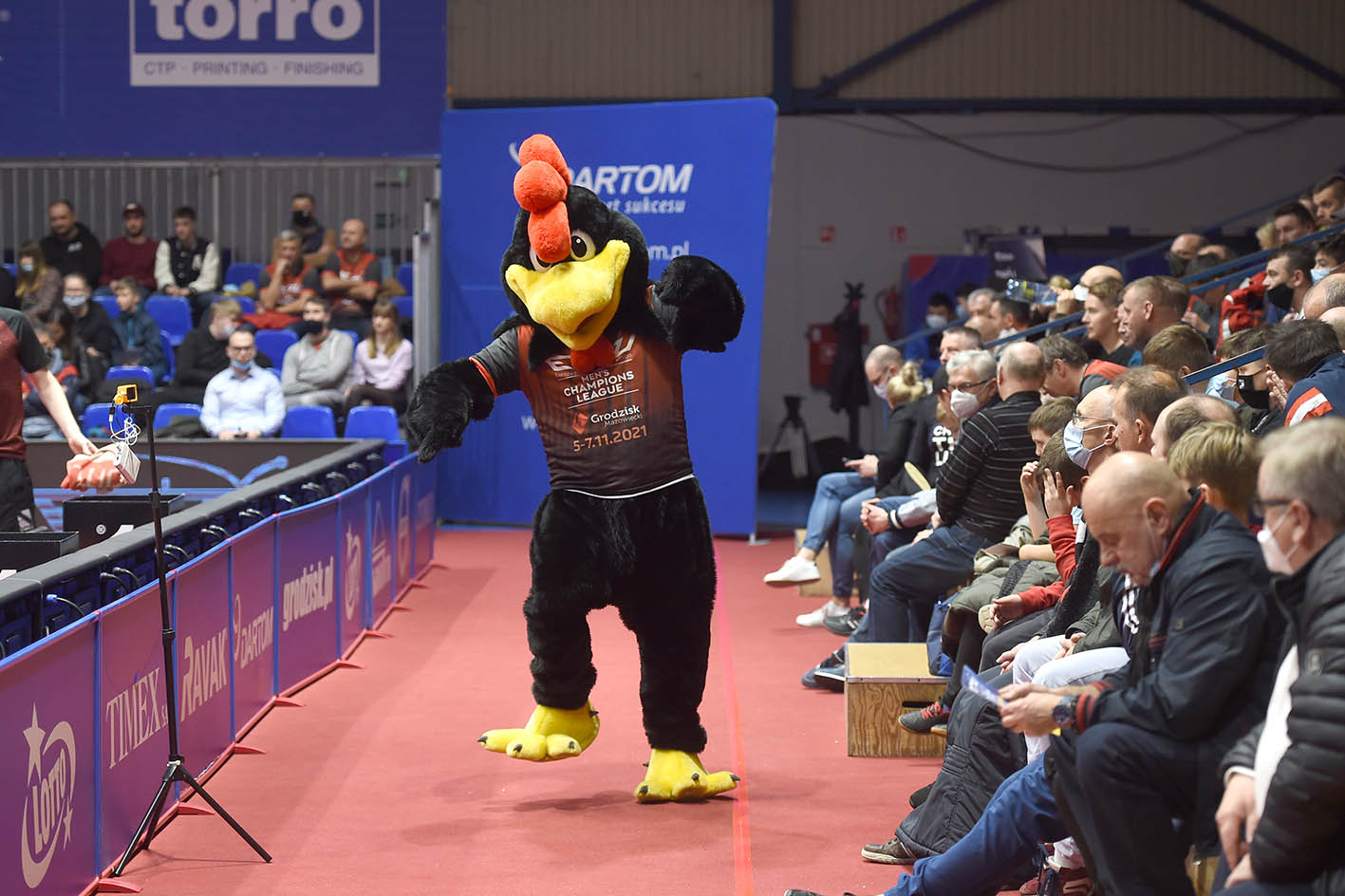 On November 5-7 in the sports hall at 3a Westfala Street in Grodzisk Mazowiecki the Champions League tennis tournament was played. It was attended by the best teams of Europe, including Dartom Bogoria Grodzisk Mazowiecki. For three days hundreds of people admired the medalists of the World Championships, Europe and the Olympic Games.

Torro became involved in the event by financially supporting the organization of the entire event. This is not the first time we have cooperated with the Dartom Bogoria Grodzisk Mazowiecki table tennis club.

All the time we support their Table Tennis Academy and the largest nationwide tournament for children Pingla Cup. This time we were part of an amazing tournament, the coverage of which was also shown on TVP Sport.

We are happy to have a fruitful cooperation with the club, which is considered the Polish capital of table tennis. 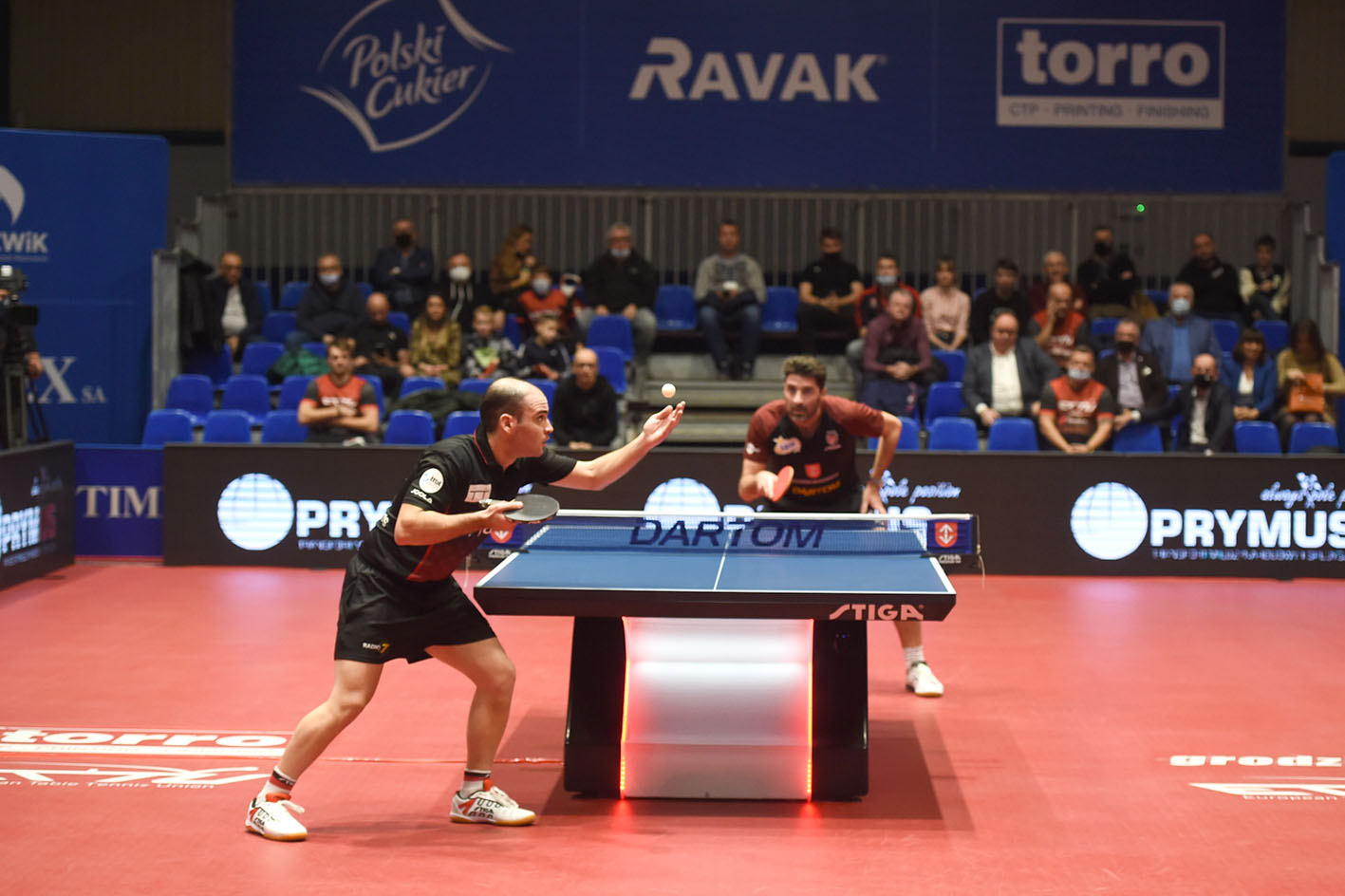 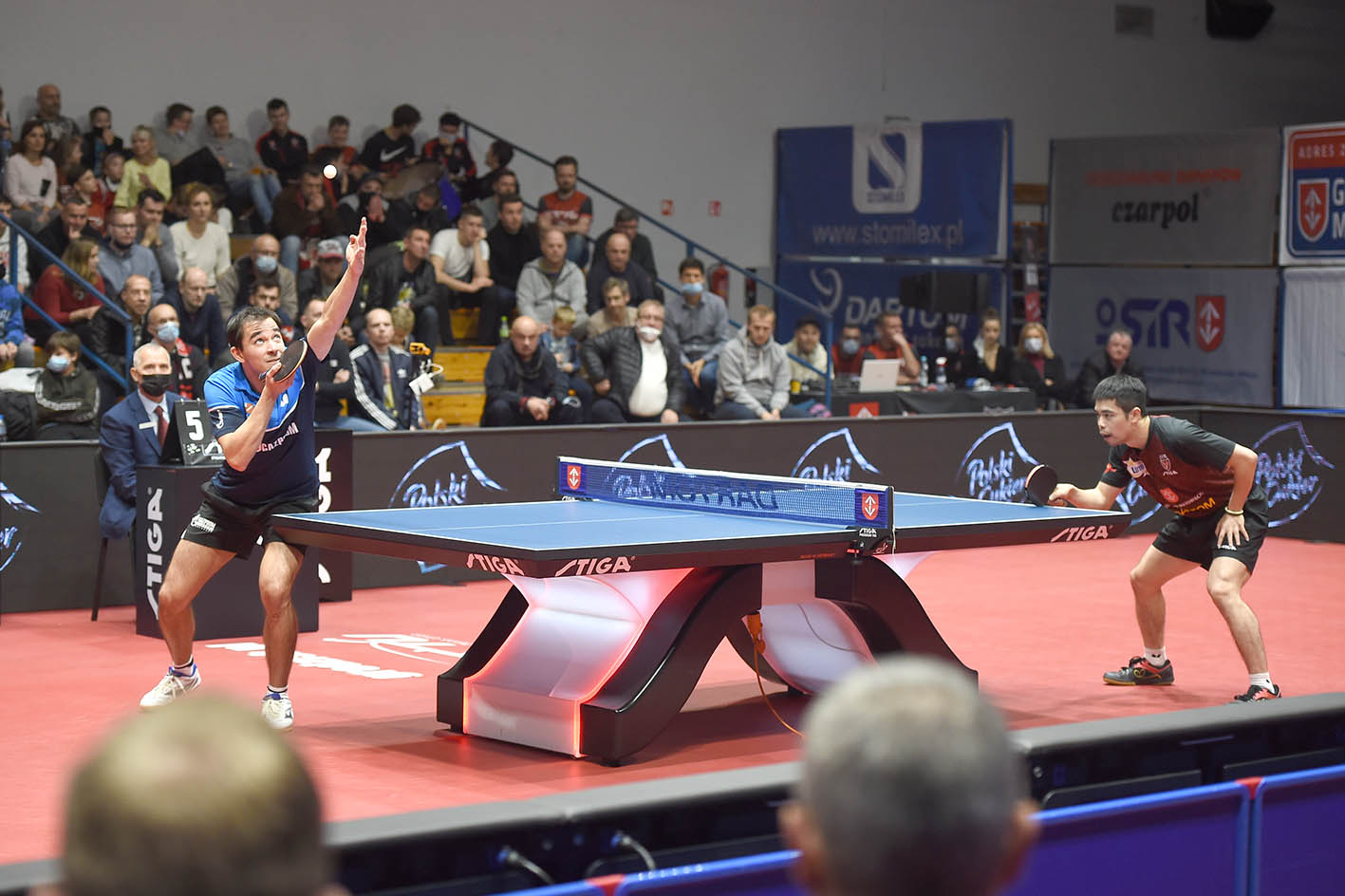 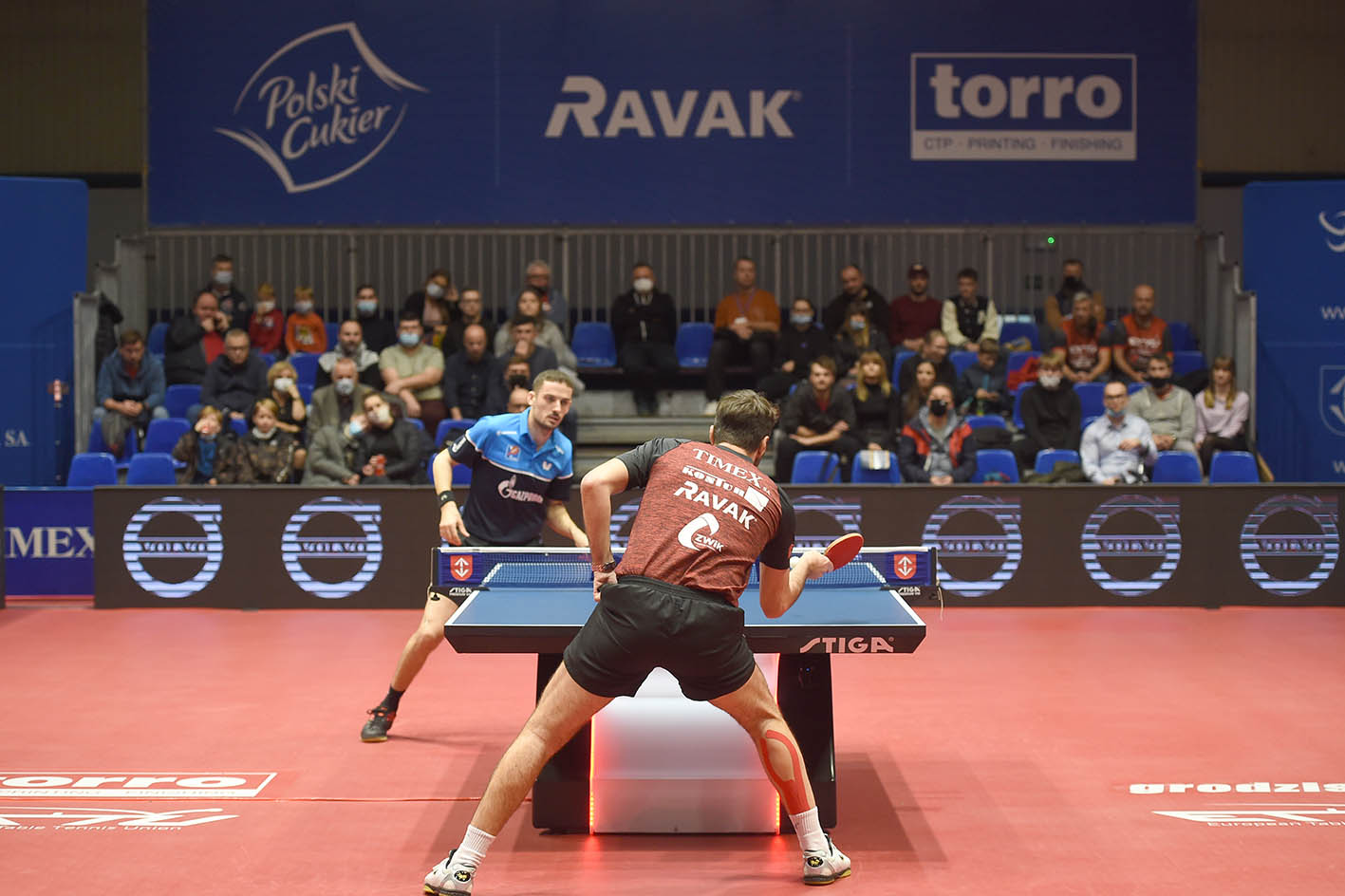 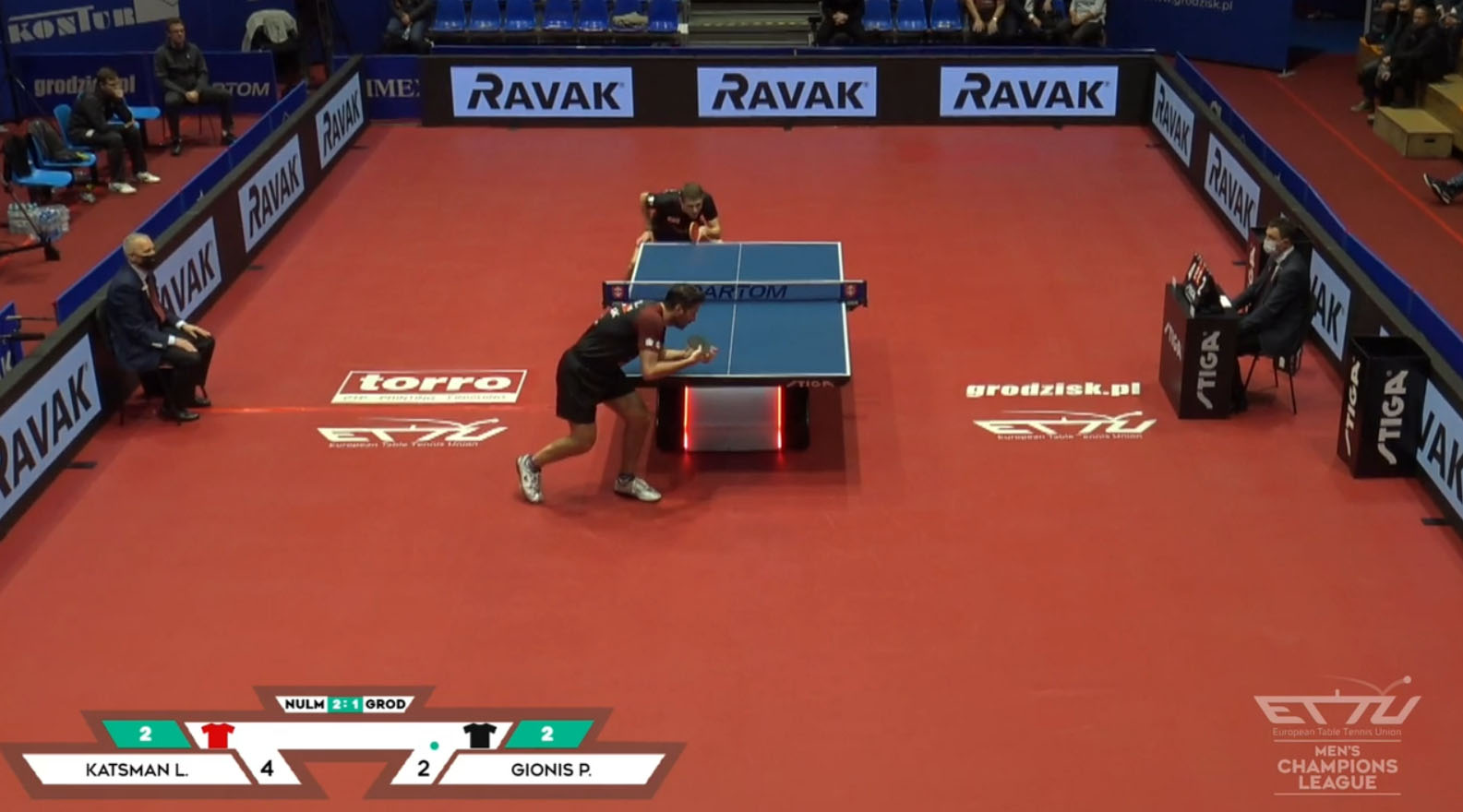